Barksdale has a growing portfolio of Americas-focused precious and base metal assets in the Patagonia district in southern Arizona, and Mexico.  Our Arizona assets include the Sunnyside, San Antonio and Four Metals projects. 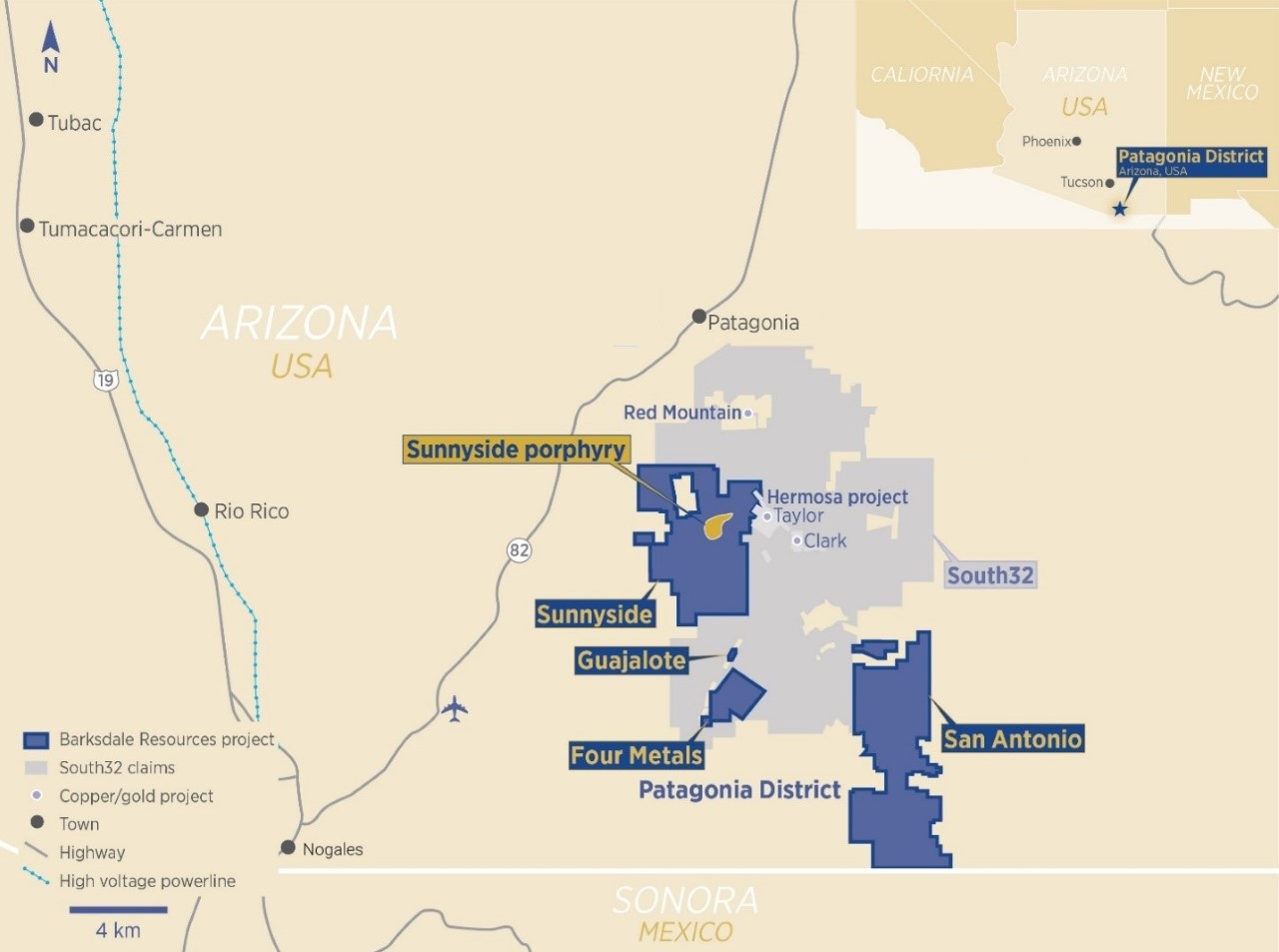 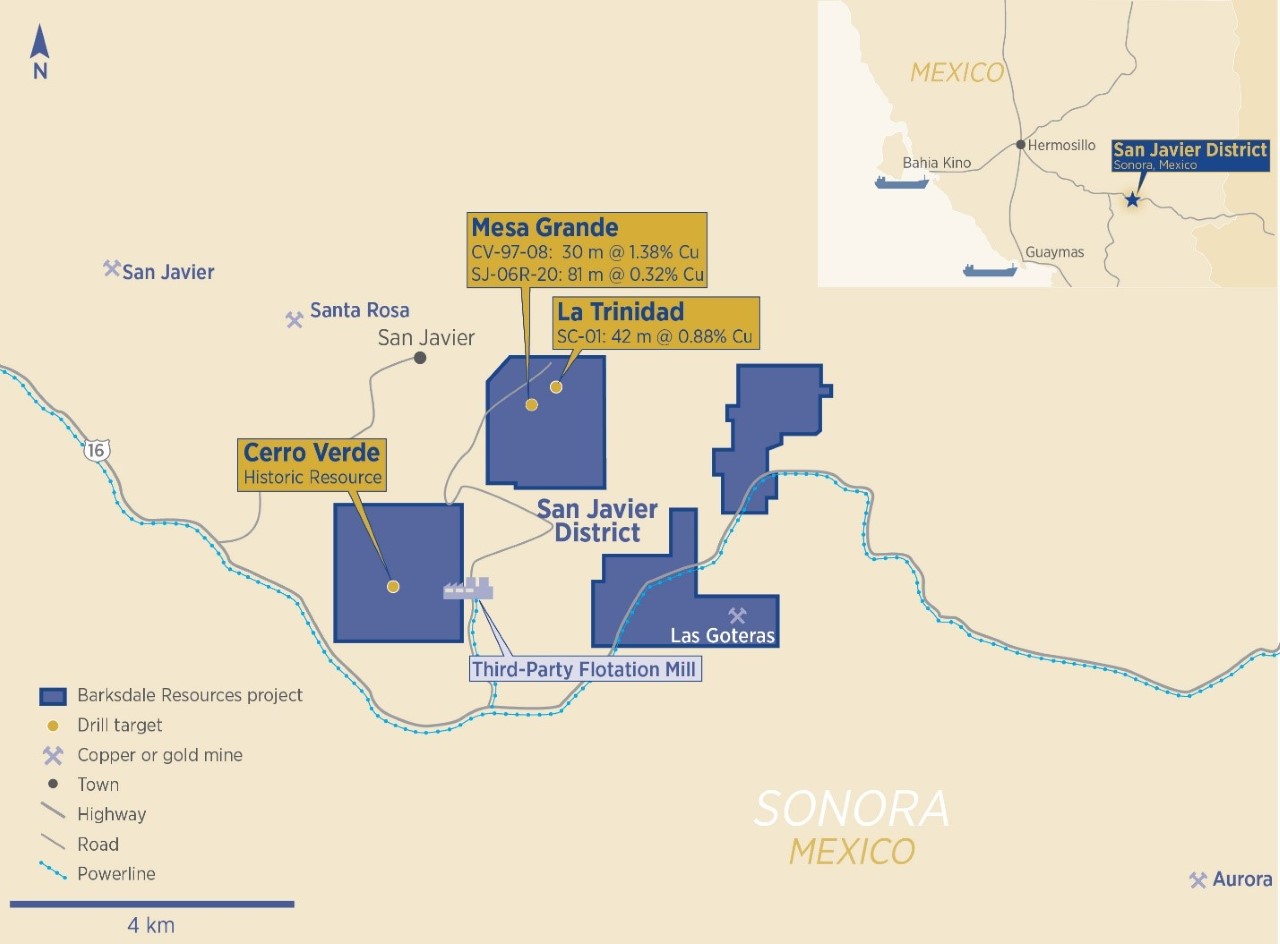 The Sunnyside Project is in the Patagonia Mountains of southern Arizona, approximately an hour and a half drive south of Tucson (population ~530,000). The project is approximately 21km2 (5,223 acres) and is cored by a large intrusive complex that is thought to have driven a large hydrothermal system that created a classically zoned copper porphyry and associated distal deposits.  The primary near-term exploration target is a skarn located on the northeast margin of the intrusive complex that is likely to host copper-zinc-lead-silver mineralization interpreted to be the extension of the world-class Taylor deposit (South32).  Planned systematic exploration on the project will proceed once exploration permits are in place. 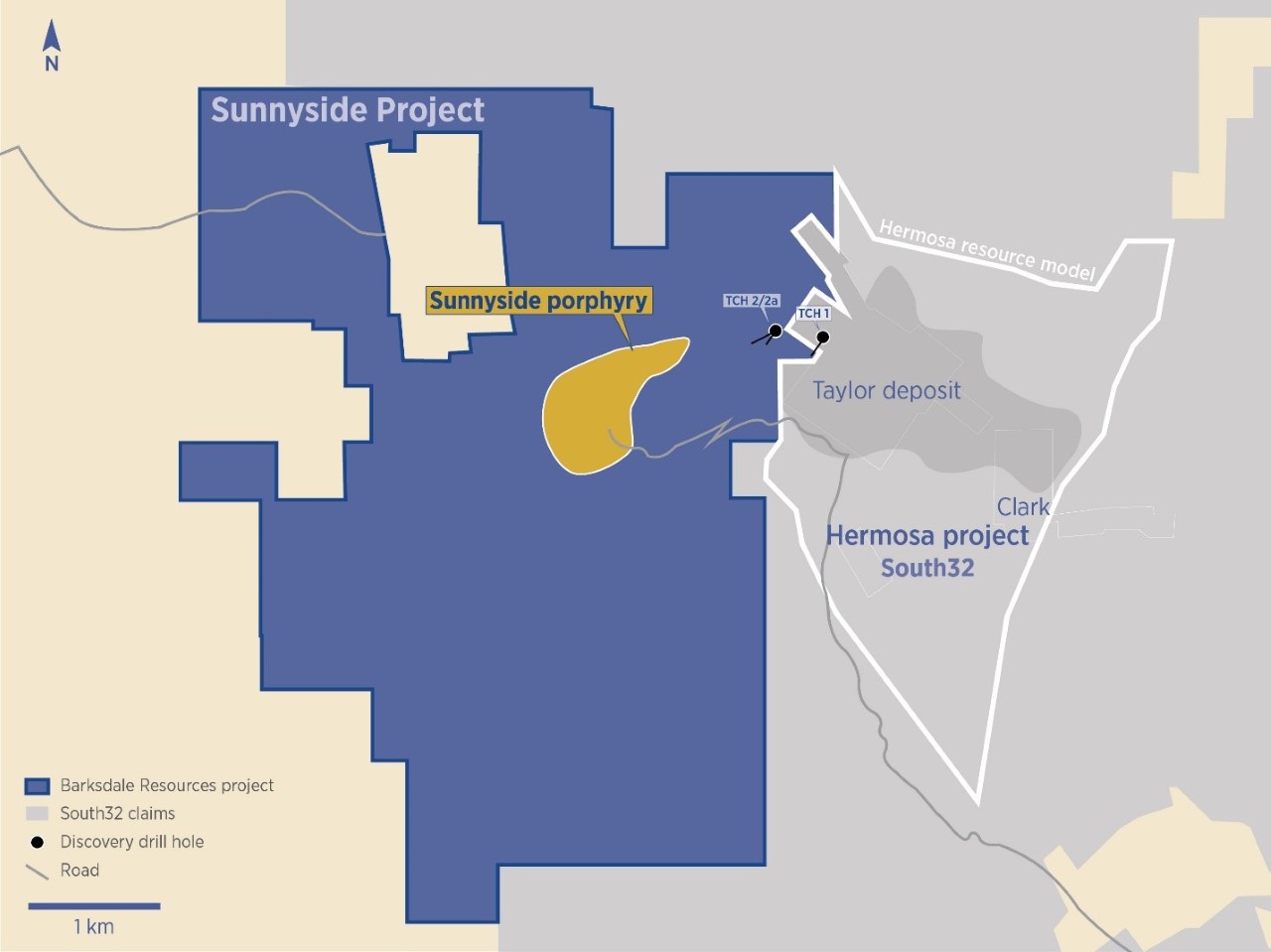 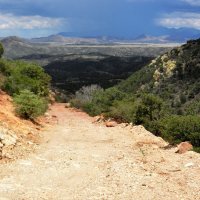 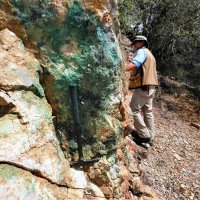 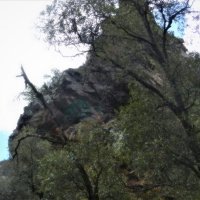 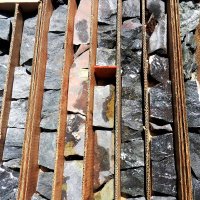 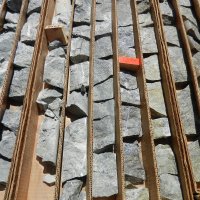 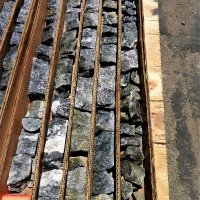 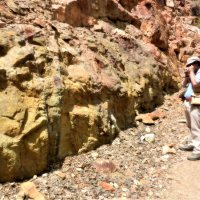 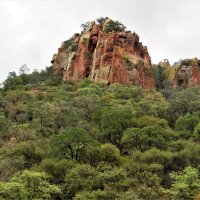 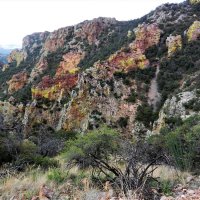 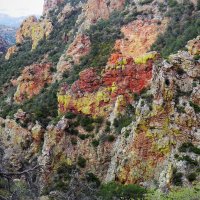 The San Antonio project is in the Patagonia Mountains of southern Arizona, approximately an hour and a half drive south of Tucson (population ~530,000).  The project is 100% owned by Barksdale and is approximately 25.5 KM2 (6,300 acres).  The primary exploration focus at San Antonio is the untested, shallow Cosmos porphyry copper target.  Extensive geologic and geophysical work by Teck Resources, the project’s previous owner, outlined a significant IP geophysical anomaly that Barksdale interprets to be a porphyry copper deposit. 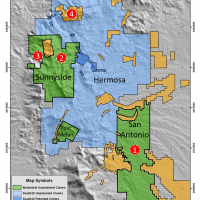 The Four Metals project is in the Patagonia Mountains of southern Arizona, approximately an hour and a half drive south of Tucson (population ~530,000). Barksdale has an option to acquire a 100% interest in Four Metals, which is a 760-acre property that is surrounded by federal mineral claims held by South32.  Two targets exist at Four Metals including the Red Hills deposit, which is a copper-molybdenum-silver-gold bearing breccia pipe as well as a deeper conceptual porphyry copper target. 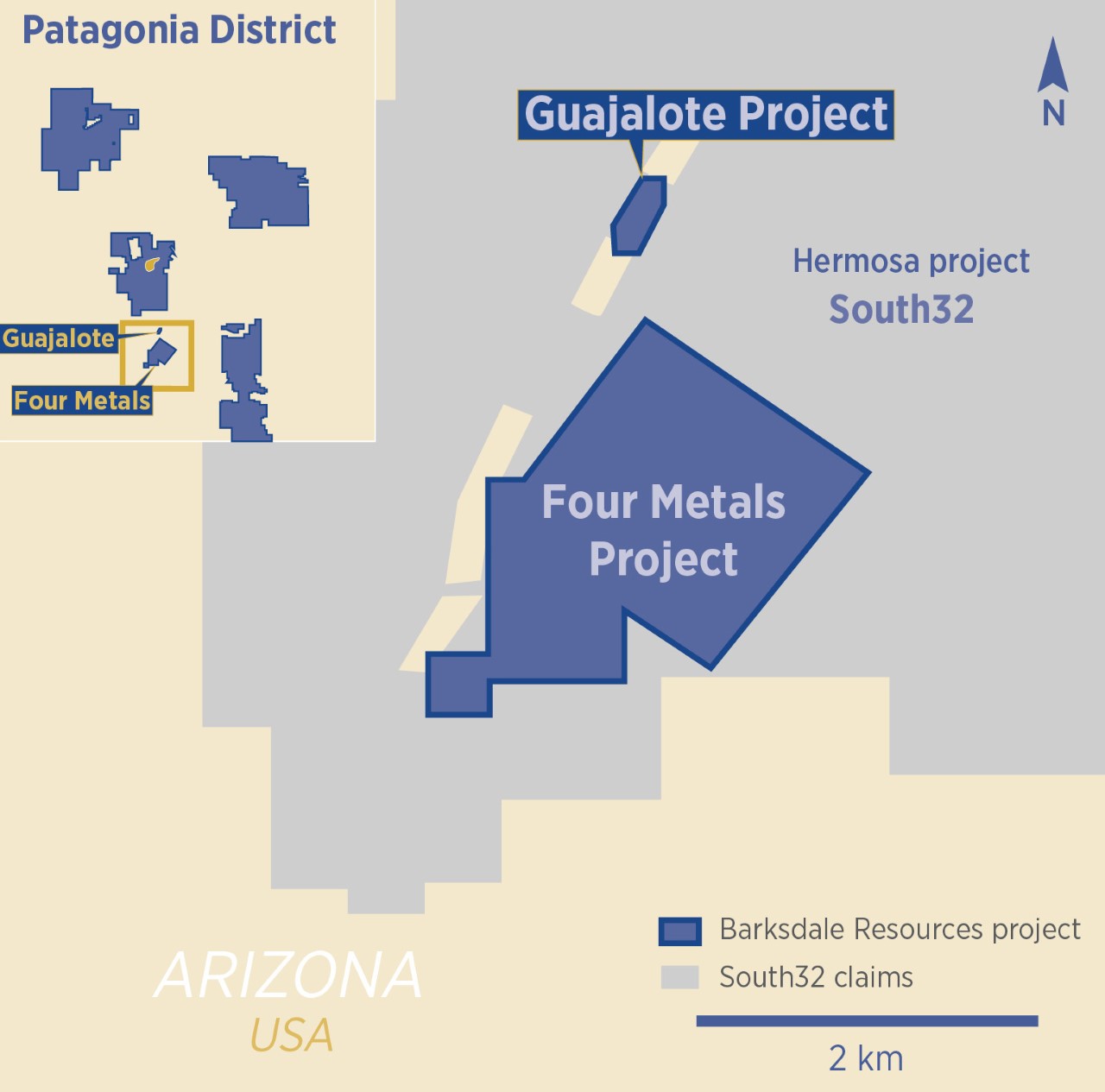 The San Javier property is in central Sonora, Mexico, approximately a two-hour drive (125km) east of the capital city of Hermosillo (population ~800,000) along National Highway 16 and approximately a six-hour drive from Barksdale's projects in southern Arizona. The property consists of twelve separate mineral concessions totaling approximately 1,184 hectares, upon which multiple zones of copper mineralization have been identified to date. The project is positioned with significant logistical advantages as Cerro Verde, the main mineralized zone, is located less than 1km from a paved highway as well as the national power grid. Other mineral prospects include La Trinidad and Mesa Grande.

Multiple companies have previously explored and drilled within the San Javier property position, including Servicios Industriales Peñoles S.A. de C.V., Phelps Dodge, Outukumpu Oyj and Constellation Copper. Notably, the San Javier property has not been actively worked since 2007. Approximately 30,000 meters of drilling has been completed to date in three separate zones, two of which contain historic resource estimates which Barksdale believes can be expanded significantly. 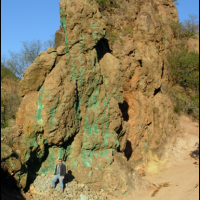